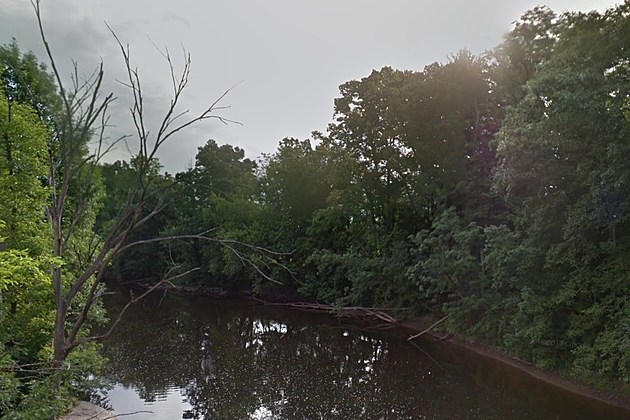 At approximately 5:20 p.m. Saturday, state police received a call from Ulster County 911 reporting a missing child from Lucas Avenue in the town of Rochester. Responding troopers were told that the child was swimming in the Rondout Creek with some other children.

The other children reported that the young child was walking along the side of the creek when they lost sight of him. A command post was established with Accord Fire and EMS. State Police Underwater Recovery Team (URT) and a state police drone were also deployed to the area.

The young child was located by patrols in a wooded area along the creek, downstream from where he went missing.

The child was evaluated by paramedics and determined to be in good health and reunited with his mother. State Police were assisted by the New York State Department of Environmental Conversation.

Listen to Smitty in the Afternoon weekdays from 2PM to 7PM on 101.5 WPDH. Stream us live through the website, Alexa-enabled device, Google Home or the WPDH mobile app.

It appears that you already have an account created within our VIP network of sites on . To keep your personal information safe, we need to verify that it's really you. To activate your account, please confirm your password. When you have confirmed your password, you will be able to log in through Facebook on both sites.

It appears that you already have an account on this site associated with . To connect your existing account just click on the account activation button below. You will maintain your existing VIP profile. After you do this, you will be able to always log in to http://hudsonvalleypost.com using your original account information.

Please fill out the information below to help us provide you a better experience.